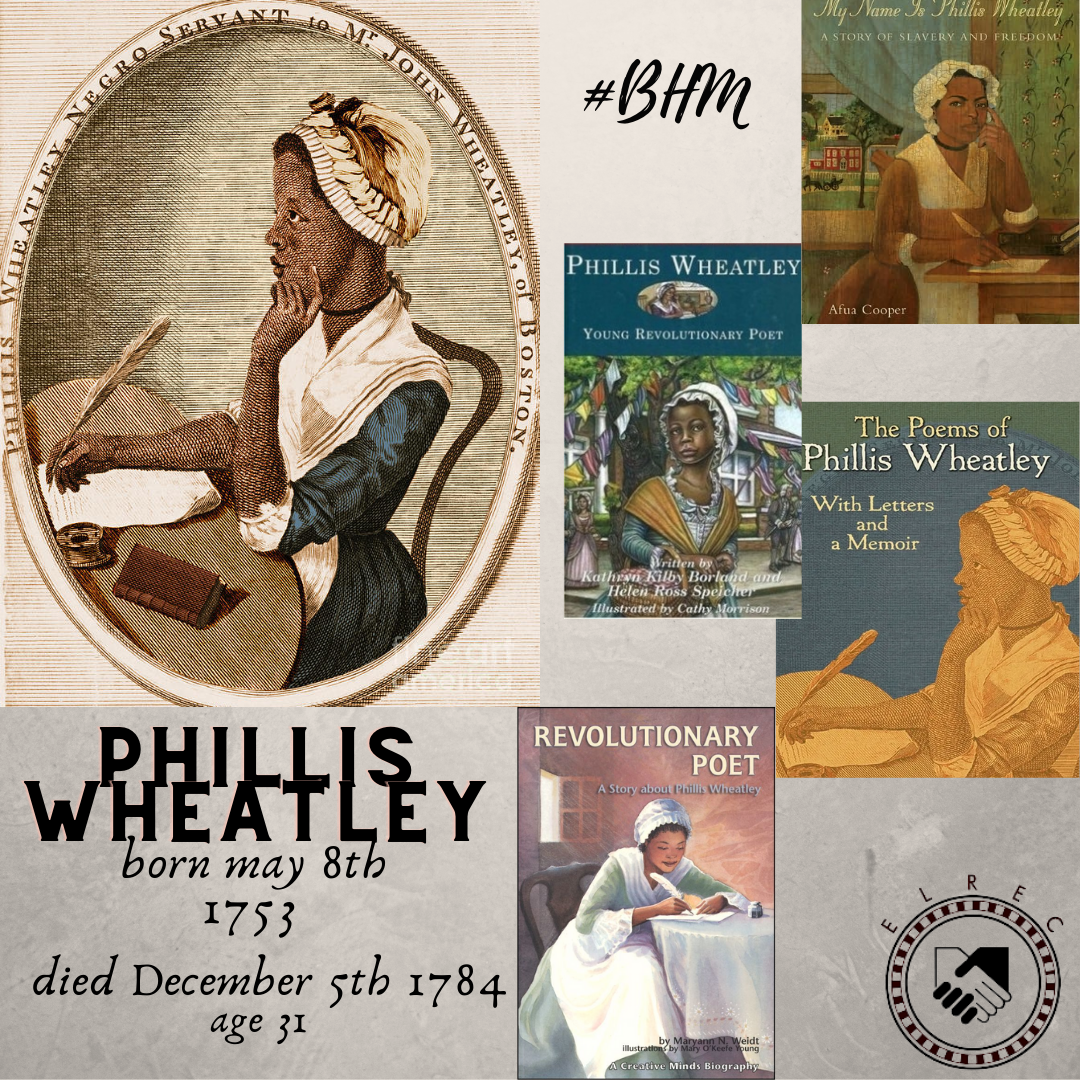 Born in Senegambia, she was taken aged seven aboard a ship, The Phillis, to the USA and sold to the Wheatleys of Boston. They encouraged her literary talent, and at just 20, she became the second African poet to publish a book, and the first published African woman in Britain and America. Having travelled to England in 1773 with her master’s son, she is said to have become ‘the most famous African woman on Earth’. There, aristocratic patrons supported the publication of her work, and she had an audience with the Lord Mayor of London.
The quality of her writing – contemporary evidence that an enslaved woman was capable of intellectual originality –transformed the anti-slavery movement.
Wheatley was the abolitionists’ illustrative testimony that blacks could be both artistic and intellectual. Her name was a household word among literate colonists and her achievements a catalyst for the fledgling antislavery movement.
Wheatley, suffering from a chronic asthma condition and accompanied by Nathaniel, left for London on May 8, 1771. The now-celebrated poetess was welcomed by several dignitaries: abolitionists’ patron the Earl of Dartmouth, poet and activist Baron George Lyttleton, Sir Brook Watson (soon to be the Lord Mayor of London), philanthropist John Thorton, and Benjamin Franklin.
In addition to classical and neoclassical techniques, Wheatley applied biblical symbolism to evangelize and to comment on slavery. For instance, “On Being Brought from Africa to America,” the best-known Wheatley poem, chides the Great Awakening audience to remember that Africans must be included in the Christian stream: “Remember, Christians, Negroes, black as Cain, /May be refin’d and join th’ angelic train.”