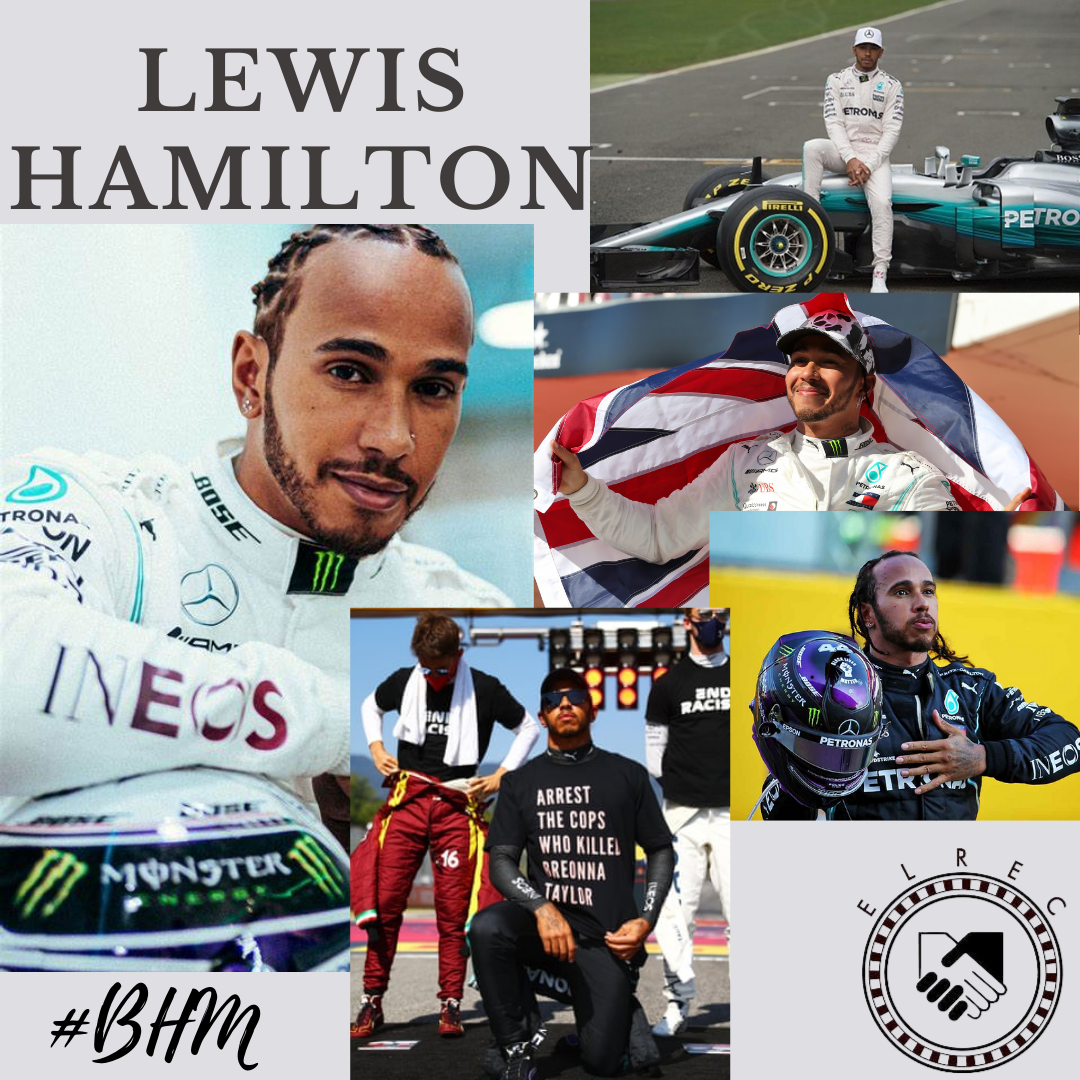 Sir Lewis Hamilton MBE is a British racing driver. He currently competes in Formula One for Mercedes, having previously driven for McLaren from 2007 to 2012. In Formula One, Hamilton has won a joint-record seven World Drivers’ Championship titles (tied with Michael Schumacher), and holds the records for the most wins (100), pole positions (101), and podium finishes (176).He has been credited with furthering Formula One’s global following by appealing to a broader audience outside the sport, in part due to his high-profile lifestyle, environmental and social activism, and exploits in music and fashion. He has also become a prominent advocate in support of activism to combat racism and push for increased diversity in motorsport. Hamilton was listed in the 2020 issue of Time as one of the 100 most influential people globally. Hamilton last year set up his own commission to look into the causes of the lack of diversity within the motorsport industry. Last year was the first time F1 had held a minute’s silence at each race in this manner. The move arose out of the global anti-racism protests sparked by the death of George Floyd at the hands of US police, and Hamilton’s decision to highlight the issue and F1’s lack of diversity. His work saw him named as Power list’s most influential black person for 2021 and revealed that he suffered sickening racial abuse as a young F1 driver growing up. Lewis Hamilton approached the Met Gala this year with more intention than just getting dressed up and having a fun night: he bought a table specifically to host Black designers who otherwise wouldn’t be able to afford a ticket at the event, who in turn brought and dressed Black VIP guests. “It’s been an honour to be able to put this table together to celebrate and support Black creatives, I started experiencing racism when I was five and people looked upon it so lightly, when someone would throw out these words, the bullying and the beatings and the intimidation.”My dad always said, ‘Do your talking on the track,’ so I held my tongue, but we suppress a lot of things and all my suppressed emotions came up and I was like, ‘You know what? I have to do something. “I cannot stay silent.’ If we all stay silent, it will continue for generations. I look at my niece and nephew and do not want them to experience what I experienced.”#BHM#proudtobe#blackhistorymonth2021#elrec#edinburgh#equality#justice#blm#blacklivesmatter #2021