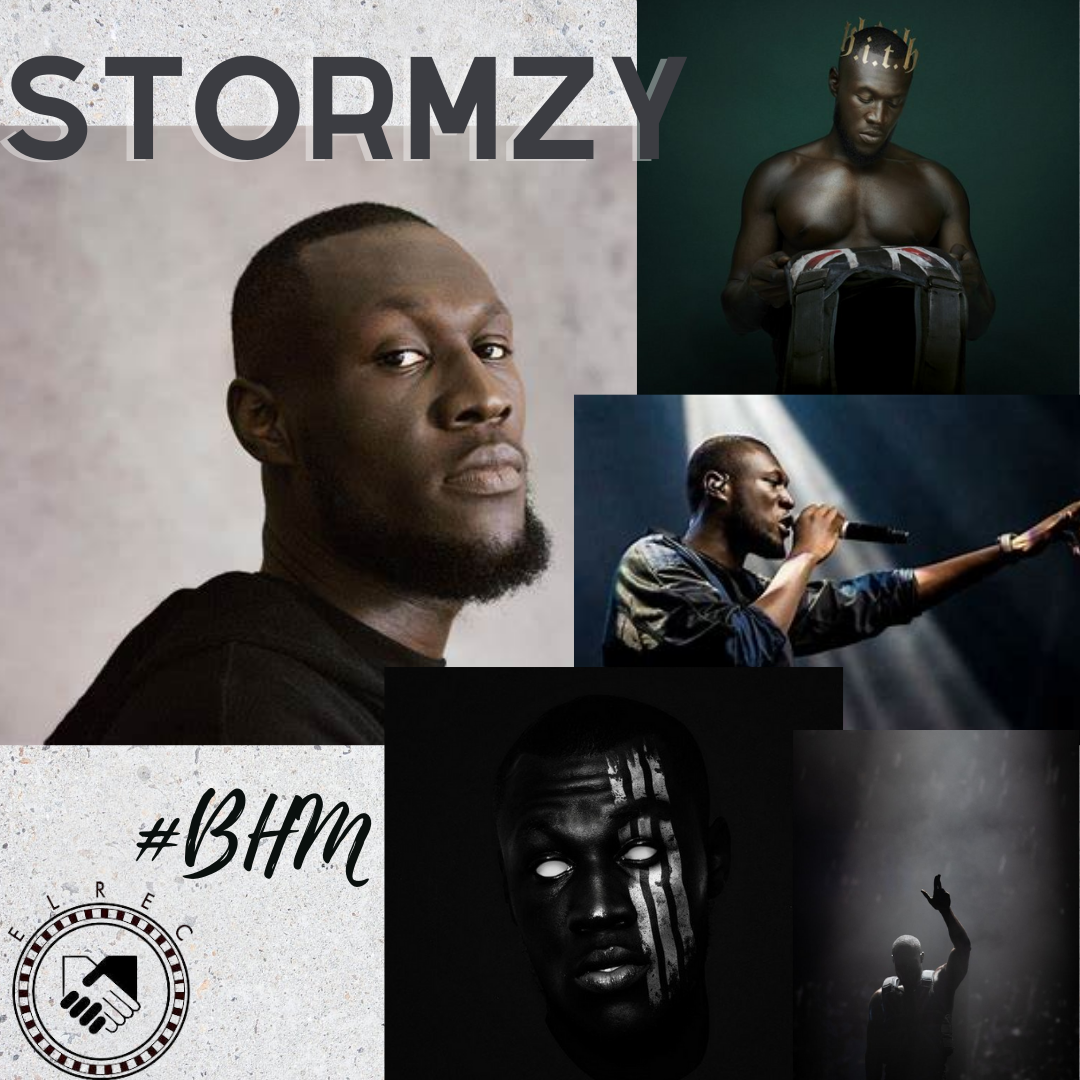 The “Stormzy effect” has helped inspire record numbers of black British students to study at the University of Cambridge, following the musician’s high-profile backing of scholarships for black students at the institution.
Cambridge said 91 black British students had been admitted as first-year undergraduates at the start of the academic year, an increase of nearly 50% compared with last year’s 61 students. It takes the total number of black undergraduates studying at Cambridge above 200 for the first time.
Merky Foundation, the charitable organisation set up in 2019 by award-winning musician Stormzy, has pledged £500,000 to The Black Heart Foundation’s “Each Day. Every Day” campaign. The Black Heart Foundation will be the first UK charity to receive funding from #Merky Foundation’s £10m fund to tackle racial inequality and injustice.
It’s like: ‘Oh no, we’re not racist’. But there’s a lot of racism in the country,” he said. “The difficult thing with the UK is, as you said, in Italy it’s a clear problem, whereas trying to explain that Britain is a racist country [to a British person] is the most difficult thing ever. They think: ‘No, it’s not. Stormzy you’re successful. Look at London, there’s loads of black people. It’s a more difficult case to fight.”
“Before, people had to hide their racism. If you felt something bad about about black people, about Muslims, you had to shut up. Now these people have the confidence to come out in public to say everything. This is scary to me, that scares the shit out of me.”
Stormzy, whose real name is Michael Ebenazer Kwadjo Omari Owuo, said he would have to carefully consider whether or not he would accept an honour such as an MBE or OBE if offered one. He said it would be difficult to accept an honour “because of the British empire”, but that his mother would be proud if he was offered one.
“It’s got a very dark history. You know, Britain colonised everywhere. It’s something I’d look into and decide in case of.”
#BHM#proudtobe#blackhistorymonth2021#elrec#edinburgh#equality#justice#blm#blacklivesmatter#2021