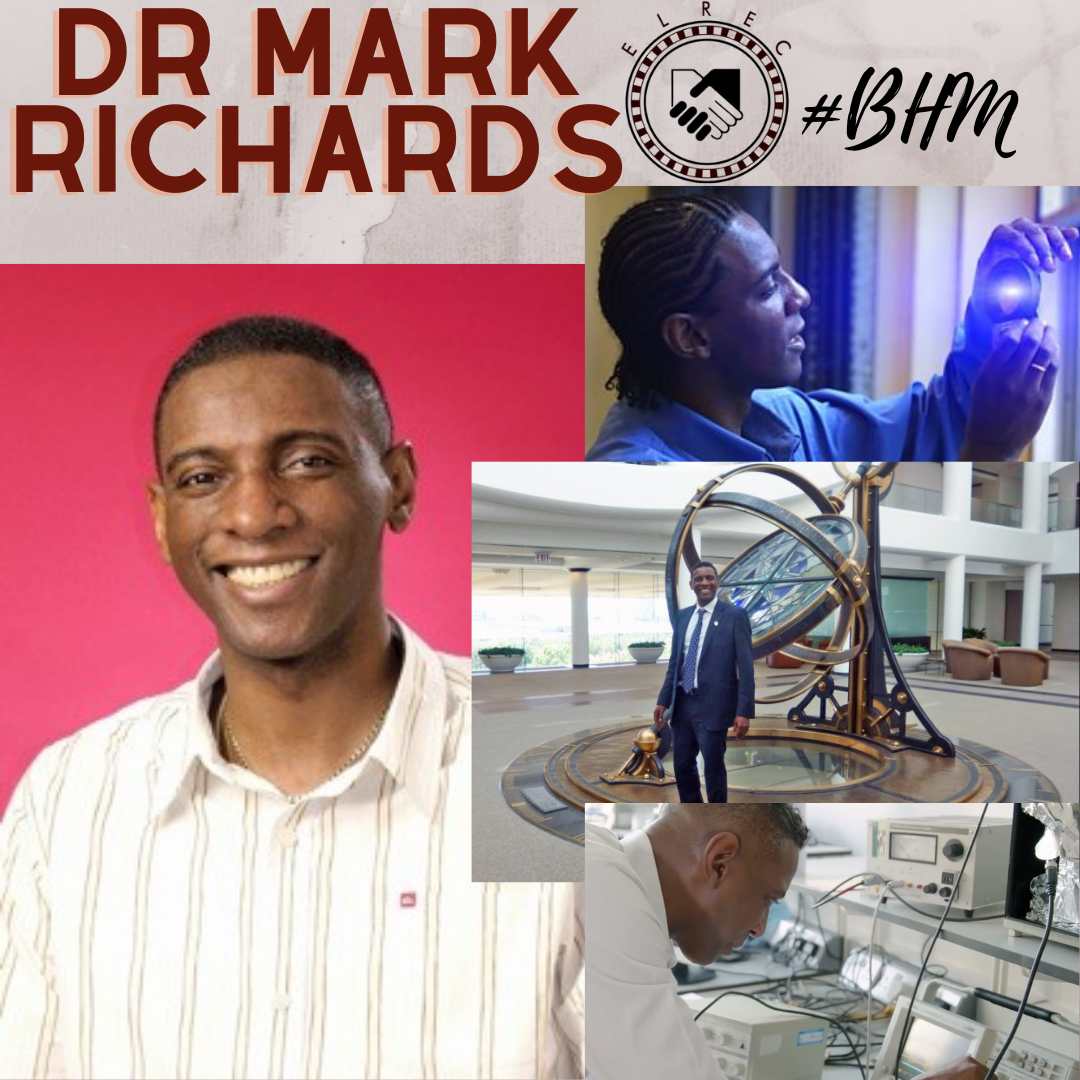 Dr Mark Richards has a BSc in Chemistry (Manchester) and a PhD in Physics from Imperial College London. And, is also a DJ (DJ Kemist). His research centred on the spectroscopic study of nitric acid vapour for atmospheric remote sensing retrievals. After working in finance for a while, Mark returned to Imperial in 2002 as a Post Doctoral Researcher within the High Energy Physics Group to manage a Technology Transfer program. He has since co-founded Duvas Technologies, an Imperial spin-out company specialising in wireless air sensing networks for real-time pollution mapping. Mark is currently a member of the Physics Teaching Staff and is also the Departmental Head of Outreach.
Mark is also an active member of Imperial As One – the Universities’ Race Equality Advisory Group, and has been involved in numerous widening participation and outreach programs that aim to encourage more students from diverse backgrounds to pursue science and engineering as career choices. As a student, Mark spent most of his spare time Djing as DJ Kemist and more recently founded Xtremix Records, an independent label that provides a remixing service to the music industry.
When asked about his inspiration, Dr Richard states: “Professor Sylvester James Gates (aka Jim Gates), a theoretical physicist and founding father of supersymmetry. More specifically, Jim first introduced (Ghanaian-based) Adinkra symbols in supersymmetric representation theory to represent concepts that were difficult to express in words. This single act ensured that the African contribution to this branch of science could not be erased over time.”