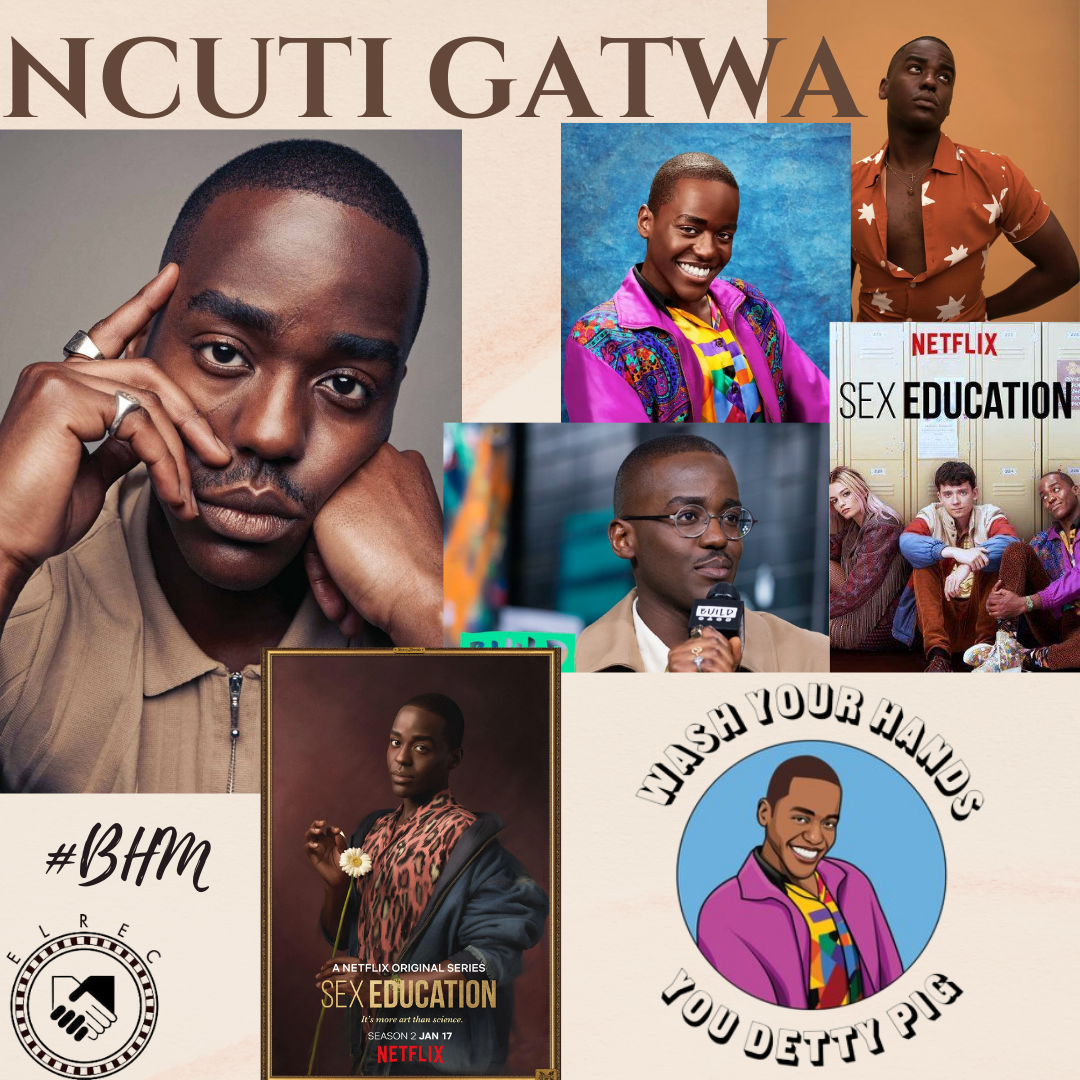 Mizero Ncuti Gatwa is a Rwandan-Scottish actor. He rose to prominence as Eric Effiong on the Netflix comedy-drama series Sex Education, which earned him a BAFTA Scotland Award for Best Actor in Television and two BAFTA Television Award nominations for Best Male Comedy Performance.
Ncuti, who fled from Rwanda to escape genocide and start a new life in Scotland, has told how he found a page started by his fellow pupils titled: “Get the n****r out the school.”
He revealed the torment amid a growing row over whether Scotland has a problem with racism.
Ncuti told a documentary that he felt the abuse was “standard” growing up in Dunfermline and that he took a long time to feel at home here.
His remarks come weeks after Scotland’s national poet claimed Scotland was lagging behind England when it came to dealing with racism.
“It was so normal for me to have racial abuse spat at me and then when I moved to Dunfermline, there were a group of boys who made up a racist social media page geared at me. “It was like, ‘Get the n****r out the school’.
“I remember coming home that day and when my mum came home that day it wasn’t the most empathetic responses. I remember she was like, ‘get on with it’.” The actor believes the racism he experienced while living in Fife made it difficult for him to fit in but says he now considers himself Rwandan-Scottish.
He said: “I thought I was the only black Scottish person in the world. I definitely felt growing up that I wasn’t seen as the same as anyone around me because no one around me looked like me. There were no black Scottish role models.”