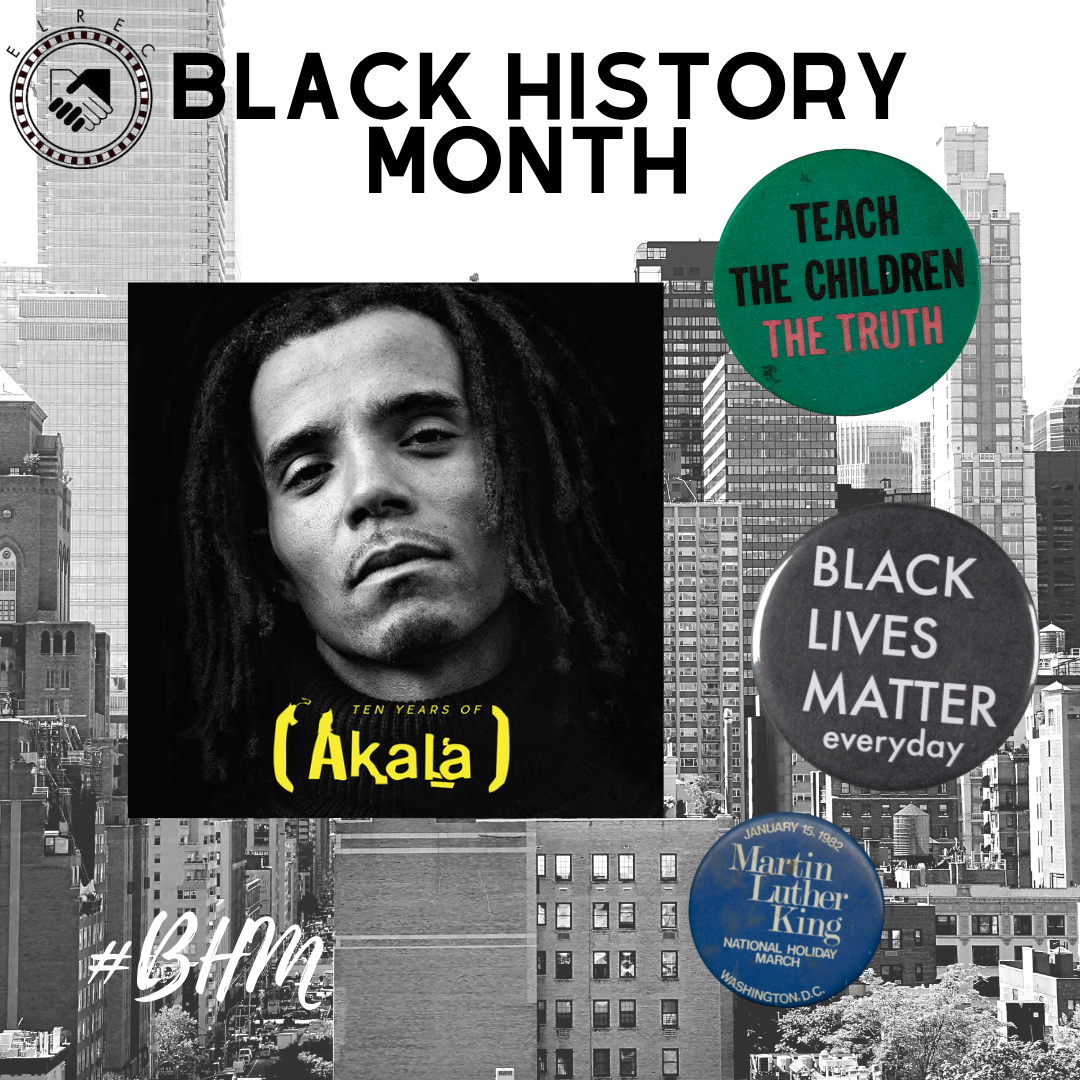 Kingslee James McLean Daley, better known by his stage name Akala, is a British rapper, journalist, author, activist and poet and the creator of the ‘Hip-Hop Shakespear Company’.
When it comes to respected voices on conversations around racism and the oppression of the black community in the UK, Akala is undoubtedly up there as one of the most inspirational.

“My mum had created a safety valve for me, so that I could feel comfortable reporting racist abuse to her without having to worry that I was hurting her feelings. Even at five, I knew instinctively that whiteness, like all systems of power, preferred not to be interrogated.”

Akala’s grandparents were among the Windrush generation, hundreds of people from the British colonies who came to the “motherland” to help rebuild Britain in the post-war period.

“They were literally British citizens,” Akala explains. “Many of them Second World War veterans – with British passports to match, moving from one of Britain’s outposts to the metropole.”
However, the motherland largely met them with hostility. Many white Britons saw the Windrush generation as intruders, immigrants who threatened their job security and way of life.
“Never mind that Britain has a German royal family, a Norman ruling elite, a Greek patron saint, a Roman/Middle Eastern religion, Indian food as its national cuisine, an Arabic/Indian numeral system, a Latin alphabet and an identity predicated on a multi-ethnic, globe-spanning empire.”

“I still see what I call ‘the violence of low expectations.’ The worst thing you can do is tell poor black kids that it’s ok to fail. The right-wing press loves to play class against race. There’s a racial nationalism in this country that’s a legacy of the British Empire. When black children do well at school, instead of celebrating that, the press says: ‘White working-class kids are being left behind.’