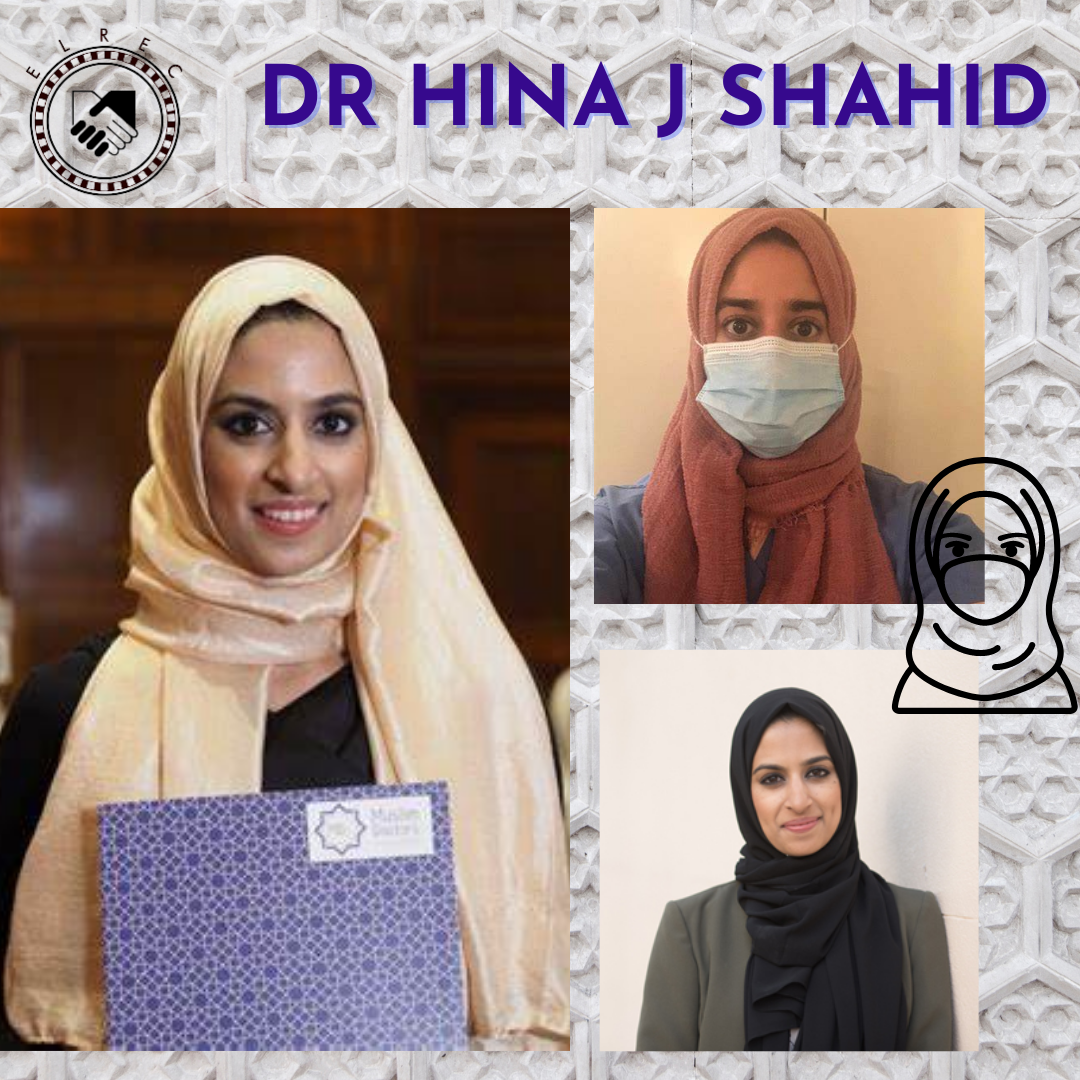 Dr Shahid is a General Practitioner and Chairperson of the Muslim Doctors Association. She qualified with a distinction in Medical Sciences at University College London with the first prize in Psychology, Sociology and Epidemiology. She holds a Bachelors of Science in Pharmacology from University College London, and a Masters of Science in Public Health from the London School of Hygiene and Tropical Medicine.
She works as a General Practitioner in London, and holds diplomas in women’s health, sexual and reproductive health and children’s health. She has an interest in chronic disease and elderly care, palliative care, mental health, public health and humanitarian medicine. She is an honorary clinical tutor at Imperial College Medical School and a GP Appraiser. She has worked in a number of research and humanitarian settings in Europe, Asian and the Middle East. Her MSc thesis was part of a UN project on the socioeconomic determinants of chronic disease among refugee populations in Lebanon.
She was the recipient of the British Muslim Awards for Services to Medicine in 2017 and was named as one of the top 100 influential Muslims in Britain in 2018. She was shortlisted for the Asian Women of Achievement Awards 2018 and is an Ambassador for the Women of the Future programme connecting students with role models to inspire the future generation of females. She was also the recipient for the Royal College of General Practitioners International Travel Scholarship in 2019 for her work in Palestine.
#islamopobiaawarenessmonth #saynotoracism #elrec #edinburgh #islamophobiainscotland