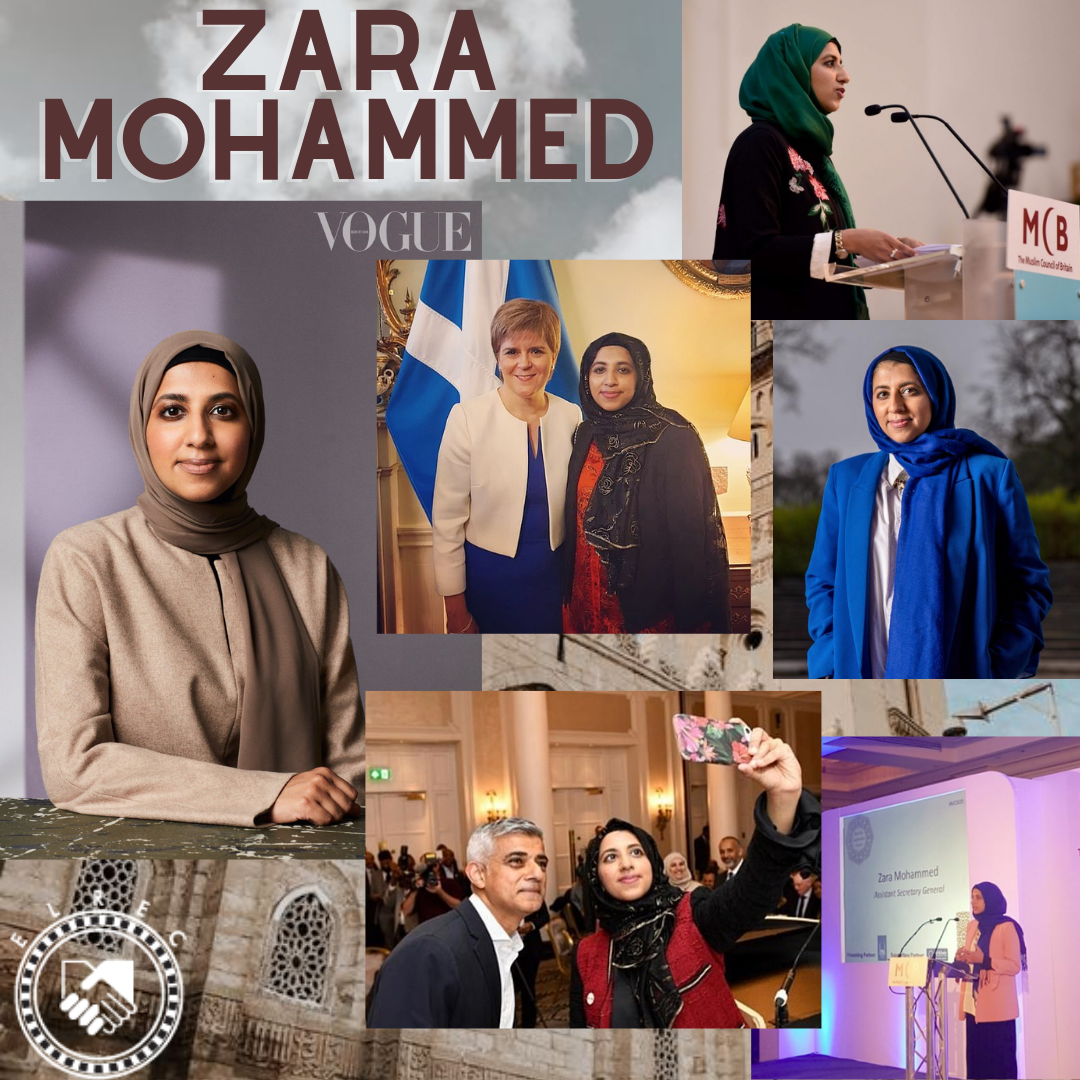 The Muslim Council of Britain (MCB) has elected its first female secretary-general. Zara Mohammed, a masters graduate in human rights law from Glasgow, was elected to Britain’s largest umbrella body of mosques, Islamic schools and Muslim associations. Ms Mohammed is also the first Scottish secretary general of the MCB. She won the majority of affiliate votes against Ajmal Masroor, an Imam, teacher and broadcaster who was also running for the post. Ms Mohammed said she felt “humbled and truly honoured” to take on the responsibility. “I am really grateful for the opportunity and the trust that the delegates and the MCB have put in me to carry this role forward,” she said. “Being a young female, it is quite a good representation of the future leadership that we need to see now. ”She said she hoped her election would inspire confidence in other young women. She added: “I think women sometimes hesitate to take on leadership roles even though they are more than qualified to do so. “It is really important to engage young people, engage more women and diversify the organisation and the work we are doing. ”Justice Secretary Humza Yousaf congratulated Ms Mohammed on her appointment. He tweeted: “Brilliant news. Well done Zara. First ever female Secretary General of Muslim Council of Britain (and youngest I believe), Scotland’s v own @ZaraM01.”Islamophobia is a “pervasive” issue she said wanted to continue to challenge, as well as looking at how ethnic minority communities have been impacted during the pandemic. London mayor Sadiq Khan congratulated Ms Mohammed and said it was “terrific” to see her elected.(https://news.stv.tv/…/scot-becomes-first-woman-to-lead…)