The Nationality and Borders Bill 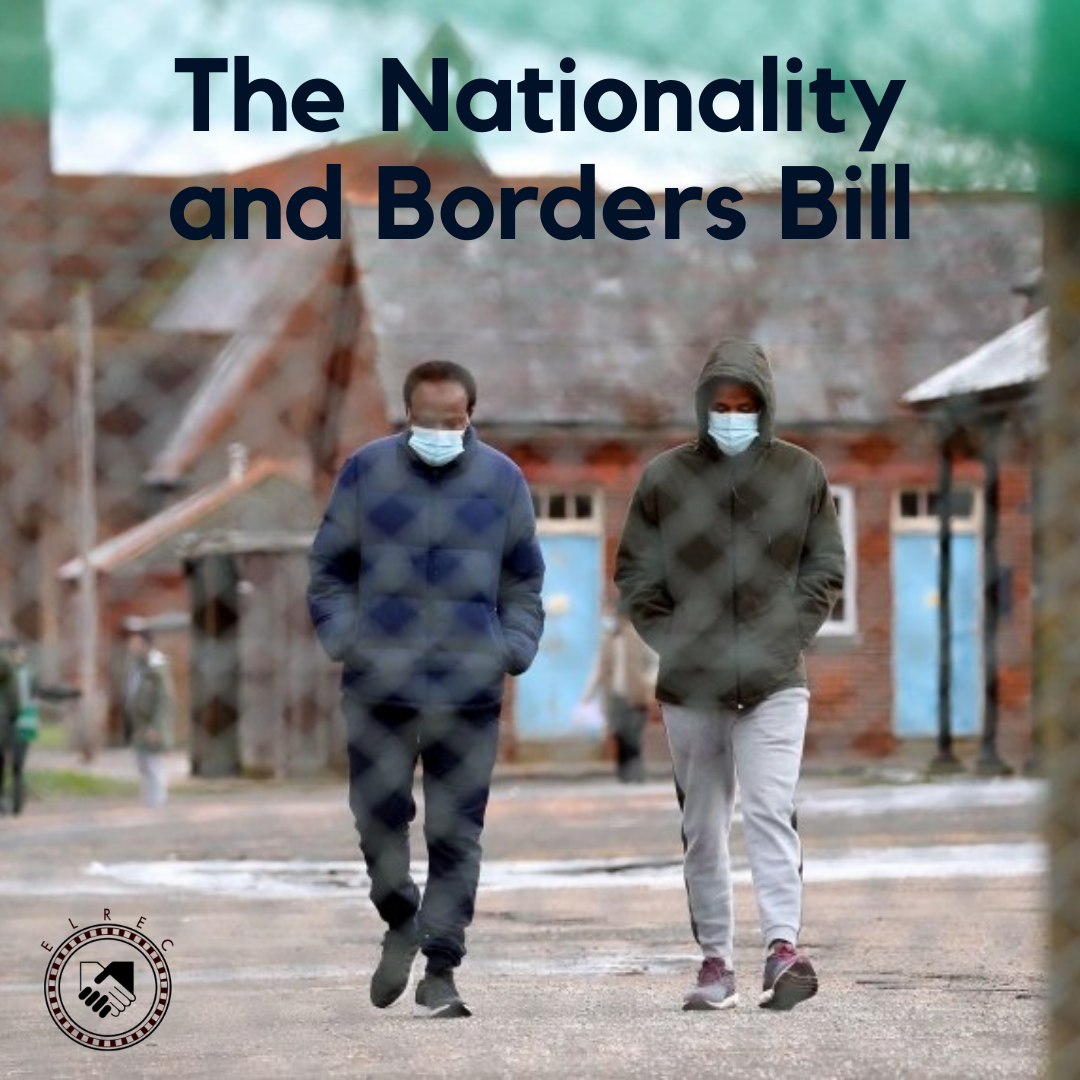 The Nationality and Borders Bill

“The UK Government’s Nationality & Borders Bill seeks to overhaul the UK’s asylum system. The government says the new Bill will “fix the broken asylum system” but in it’s current form it will make the existing problems even worse.
Although 53 MPs from Scotland voted against the Bill, it was passed by the House of Commons in July 2021. The proposals have been condemned by charities, faith groups and community organisations across the UK.

We believe the Bill is dangerous and cruel. If pushed through it would have a devastating impact on people fleeing war, persecution and human rights abuses. As part of the Together With Refugees coalition, we’re calling for the UK Government to deliver an asylum system that is fair, effective and humane.” – Scottish Refugee Council.

❗Please contact us with your opinions on this matter as we would like to write to the government on behalf of these communities.❗

Below are some links with further information, please have a read!

Legal Opinion: What does the Nationality and Borders Bill mean for devolution in Scotland?