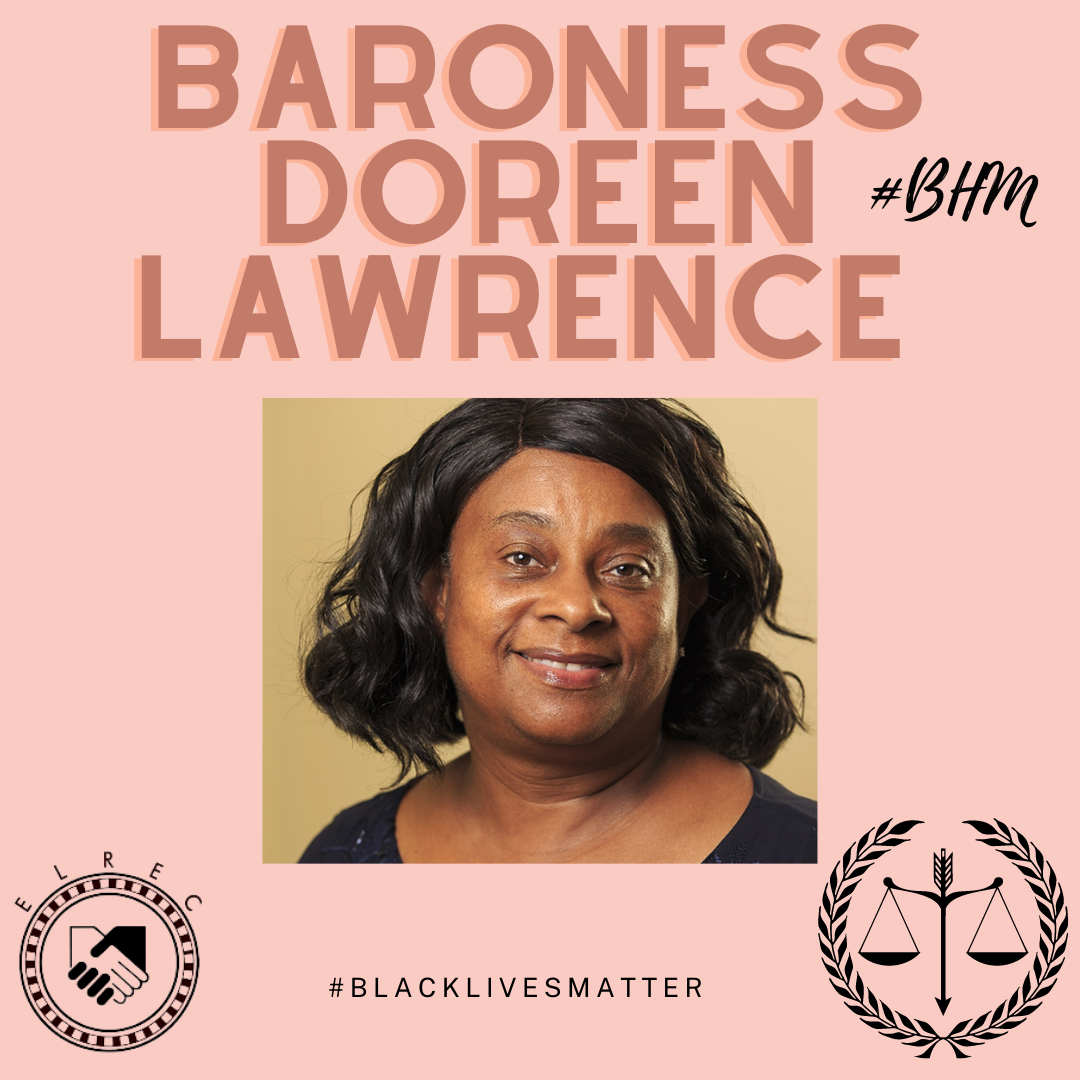 Doreen Lawrence finally won her 19-year battle for justice for murdered son Stephen.
But Doreen, 60, not only won justice for Stephen, but she has also campaigned tirelessly to make the legal system fairer for everyone.
And the charitable foundation she set up in Stephen’s memory is providing a lasting legacy by changing thousands of young lives.
Stephen was 18 when he was stabbed to death by a racist gang in 1993, and when murder charges against the suspects were dropped, Doreen resolved to hold the men who killed her son to account. She became a powerful campaigner, forcing a public inquiry into the way police dealt with Stephen’s murder.
Now sitting in the House of Lords, the Baroness has continued her work for racial equality, working with charities and the government to make change. This year she’s looking at how the coronavirus has affected Black, Asian, and other minority ethnic communities in the UK.