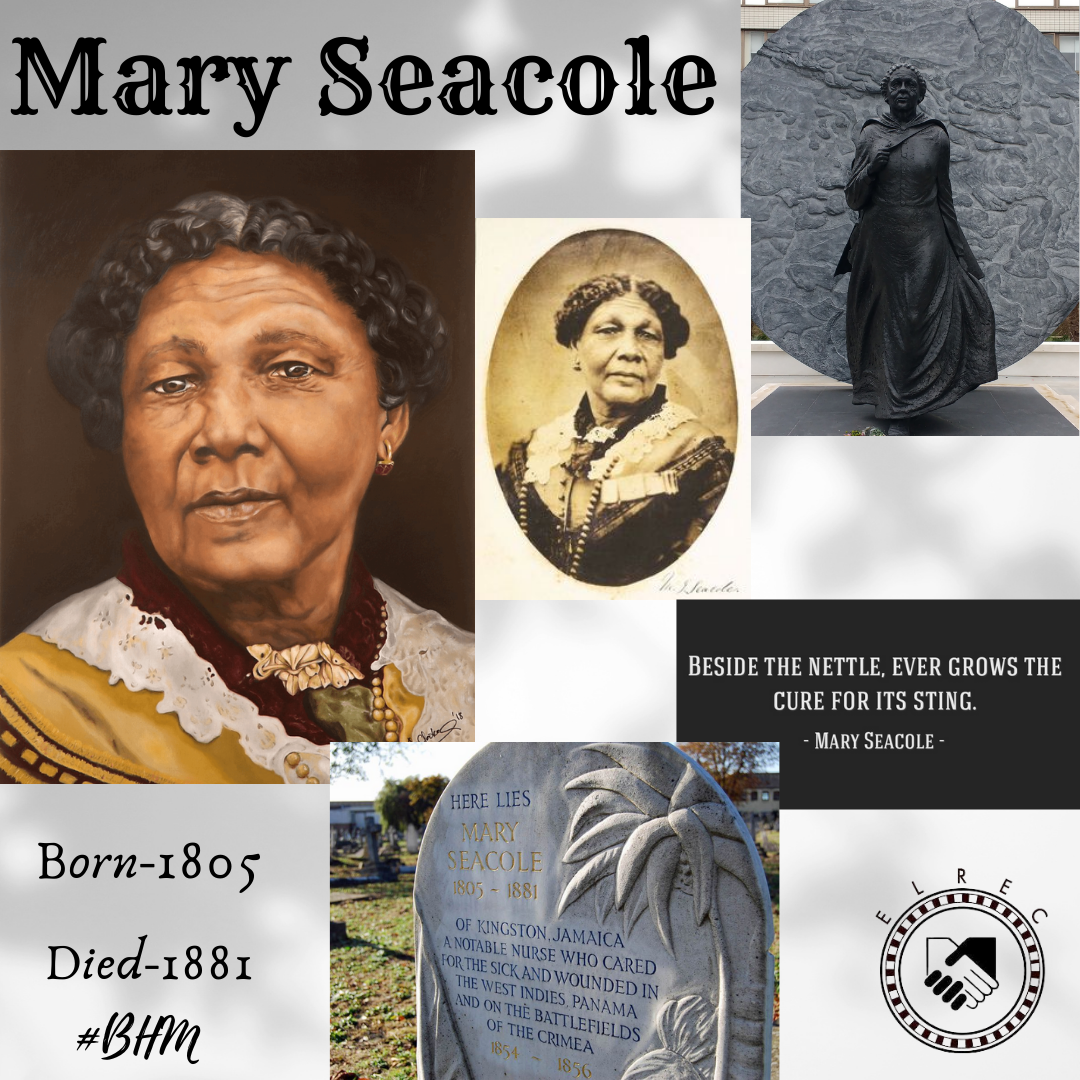 Mary was a Jamaican-born woman who cared for British soldiers who had been injured during the Crimean War. Her incredible efforts were not only significant at the time, but they are also a reminder of the many contributions black Britons have made to the country throughout British history.
Mary Seacole was a daring adventurer of the 19th century. A Jamaican woman of mixed race, she was awarded the Order of Merit posthumously by the government of Jamaica and celebrated as a “Black Briton” in the United Kingdom.

Seacole authored a book based on her travels in Panama—where she ran a store for men going overland to the California Gold Rush—and her experiences in the Crimean War, where she ran a store and catering service for officers. There, her compassion and dedication earned her the nickname “Mother Seacole.”

Mary died in London in 1881. Unfortunately, she was then lost to history for around 100 years until nurses from the Caribbean visited her grave in North West London, where the local MP, now Lord Clive Soley, promised to raise money for a statue for Mary. In 2004, Mary was voted the Greatest Black Briton. Lord Soley launched the campaign for a statue after leaving the House of Commons. In 2016, the statue was finally unveiled in the grounds of St Thomas’ Hospital on London’s Southbank.