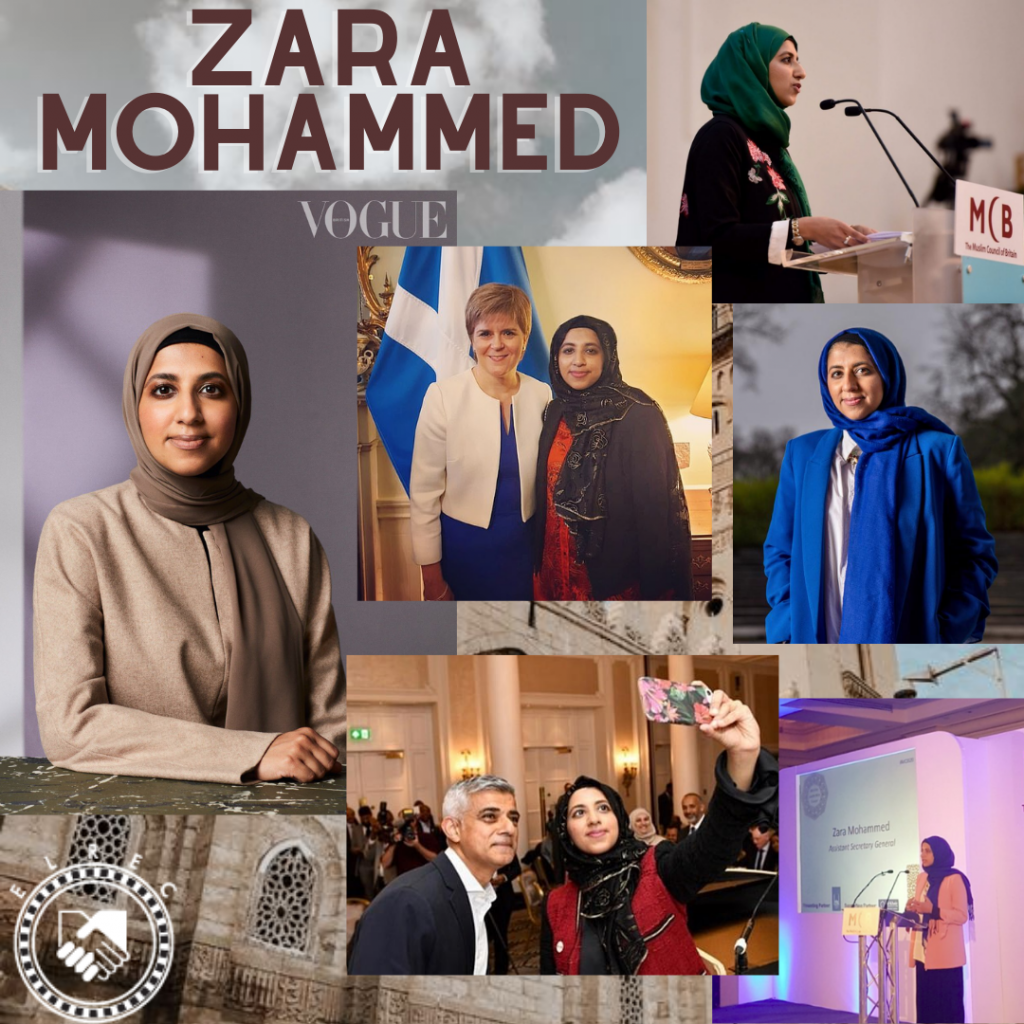 The Muslim Council of Britain (MCB) has elected its first female secretary-general. Zara Mohammed, a masters graduate in human rights law from Glasgow, was elected to Britain’s largest umbrella body of mosques, Islamic schools and Muslim associations. Ms Mohammed is also the first Scottish secretary general of the MCB. She won the majority of affiliate […] 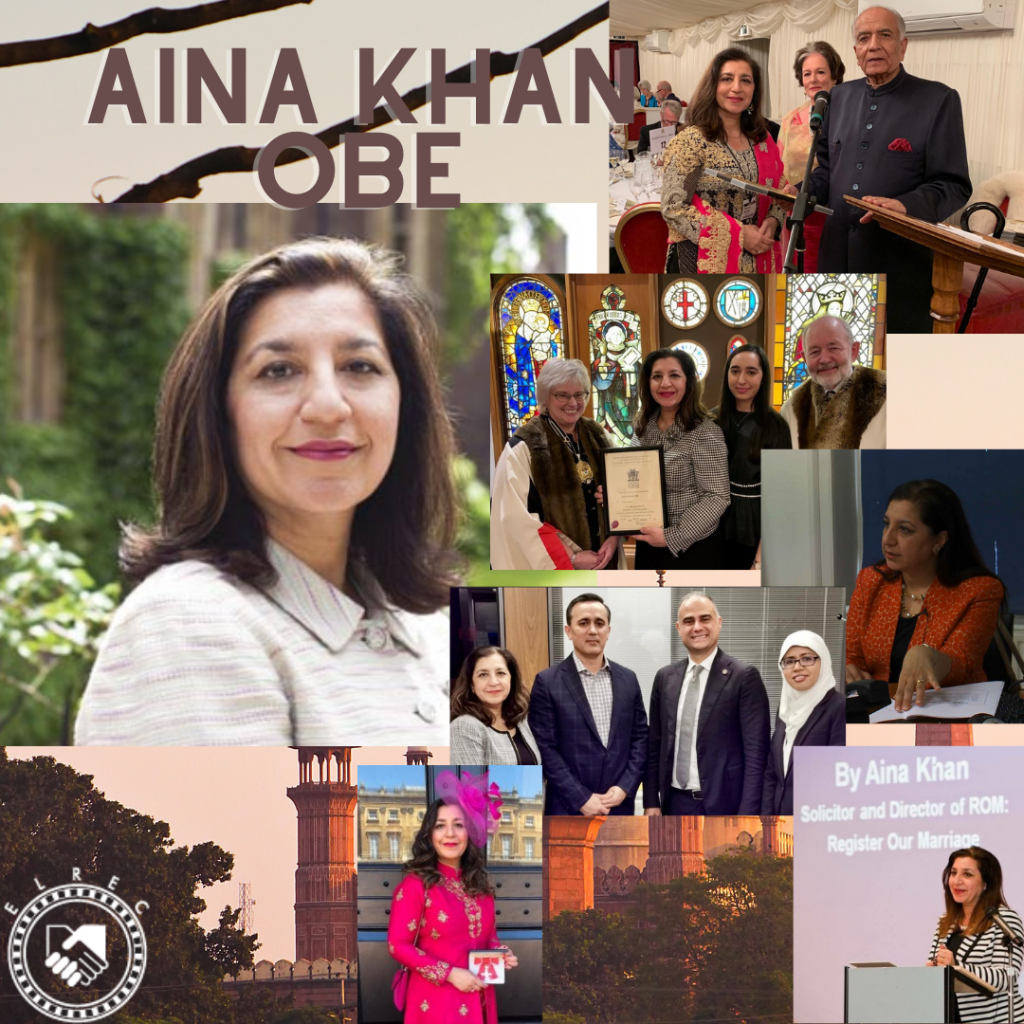 Aina Khan OBE Solicitor is a world-renowned family Law specialist. She provides decisive and speedy legal settlements across the UK and globally. Aina is a leading expert in international families, with an unparalleled knowledge of Islamic and Asian issues. She is regularly instructed to prepare Expert Reports for Judges. Aina Khan works as an International […] 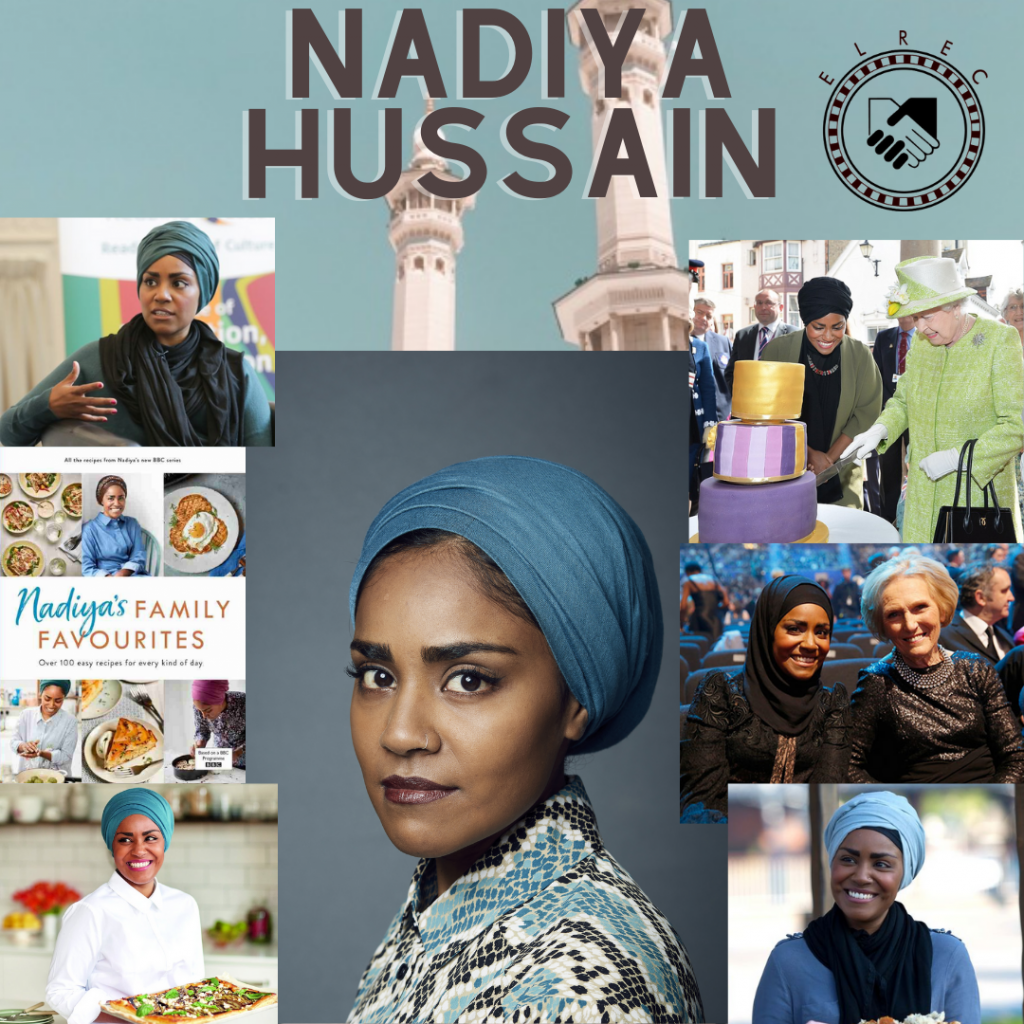 Nadiya Jamir Hussain MBE is a British-Bangladeshi TV chef, author and television presenter. She rose to fame after winning the sixth series of BBC’s The Great British Bake Off in 2015.After wondering why her father only served ice cream for dessert at his restaurant, as desserts aren’t a big feature of mealtimes in Bangladesh, Nadiya […] 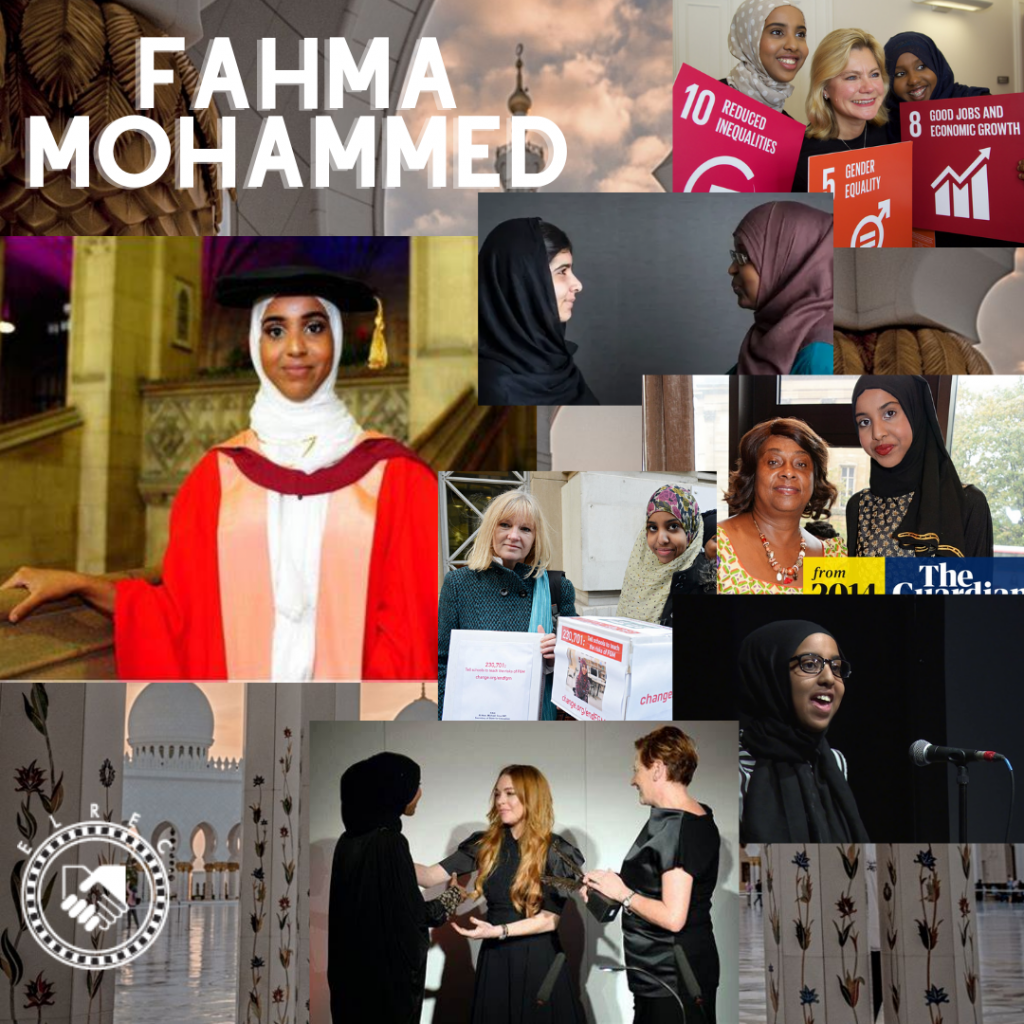 Fahma Mohamed, 19, who will be a doctor of law, is one of the youngest people in the UK to receive the honorary degree, which will be presented by Bristol University.From when she first heard about the practice of FGM (Female Genital Mutilation) from a teacher at the age of 14, Fahma Mohamed started to […] 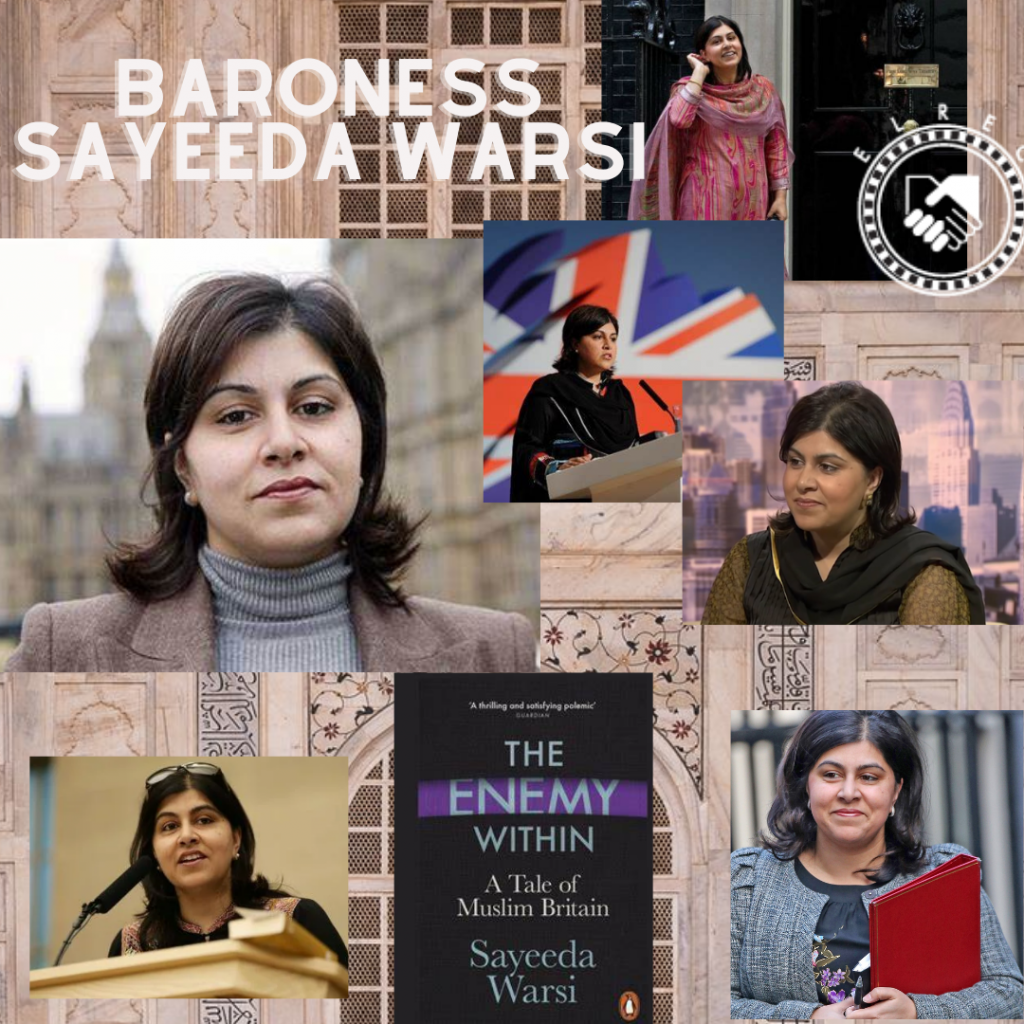 A lawyer, businesswoman, campaigner and cabinet minister, Sayeeda Warsi has had many roles – but she is best known for being the first Muslim person to serve in a British cabinet. In August 2014, she resigned from government, citing its ‘morally indefensible’ policy on Gaza. In 2007, she was elevated to the House of Lords […] 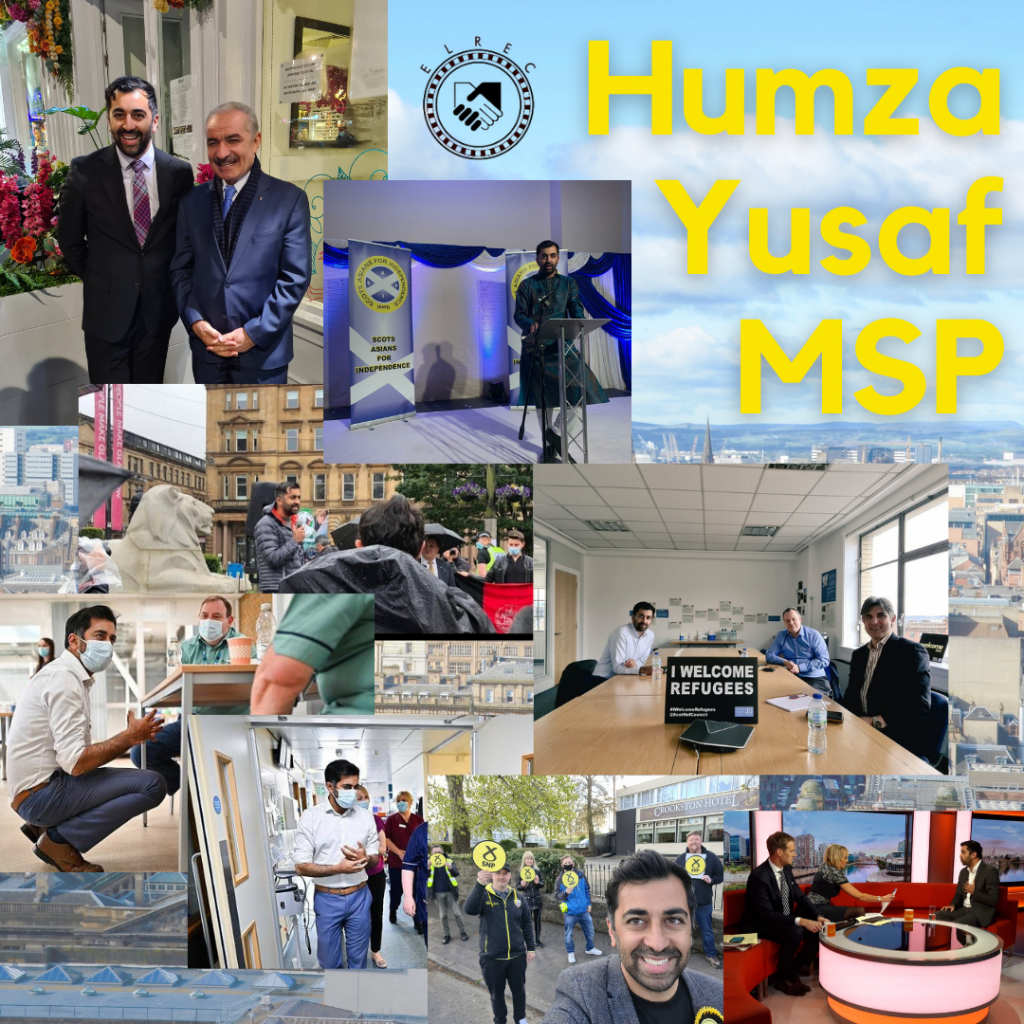 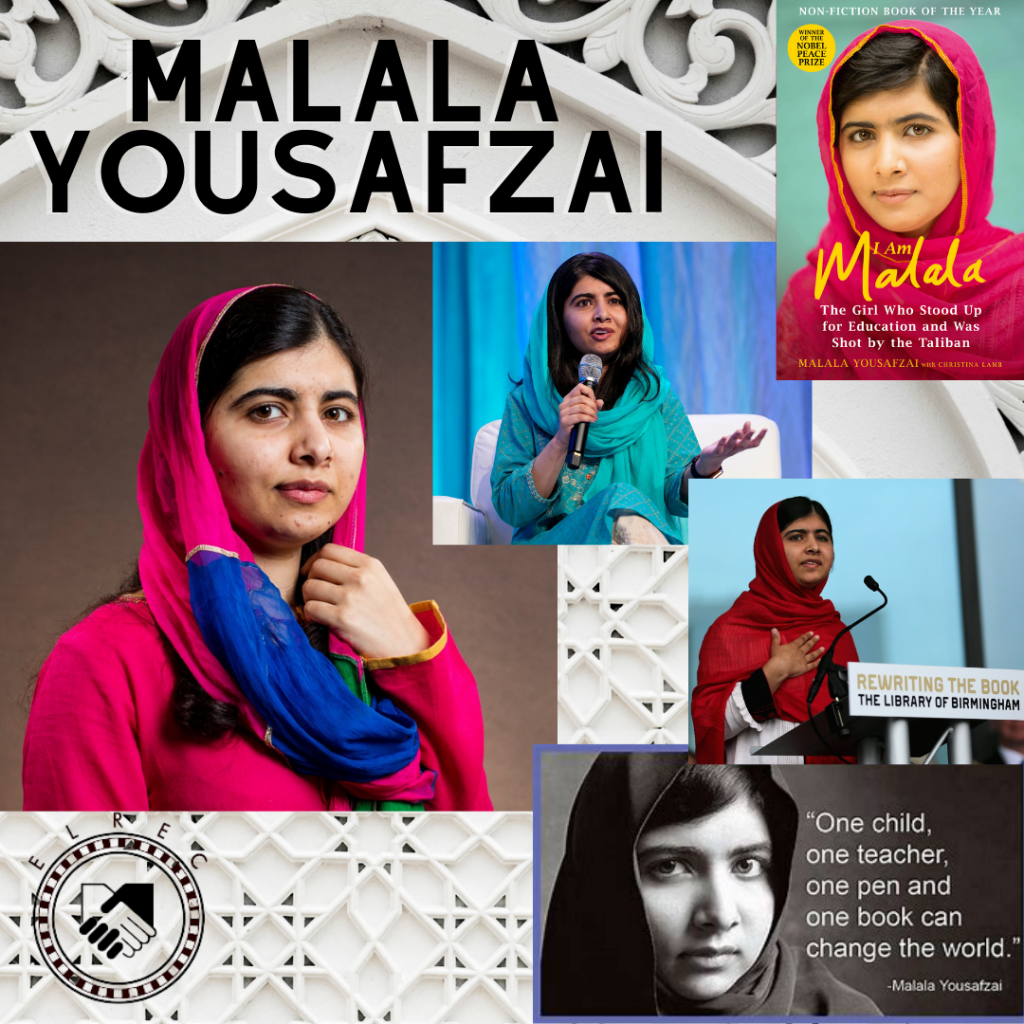 Malala Yousafzai, from Mingora, Swat valley, Pakistan, is a Pakistani activist who, while a teenager, spoke out publicly against the prohibition on the education of girls that was imposed by the Tehrik-e-Taliban Pakistan (TTP; sometimes called Pakistani Taliban). She gained global attention when she survived an assassination attempt at age 15. In 2014 Yousafzai and […] 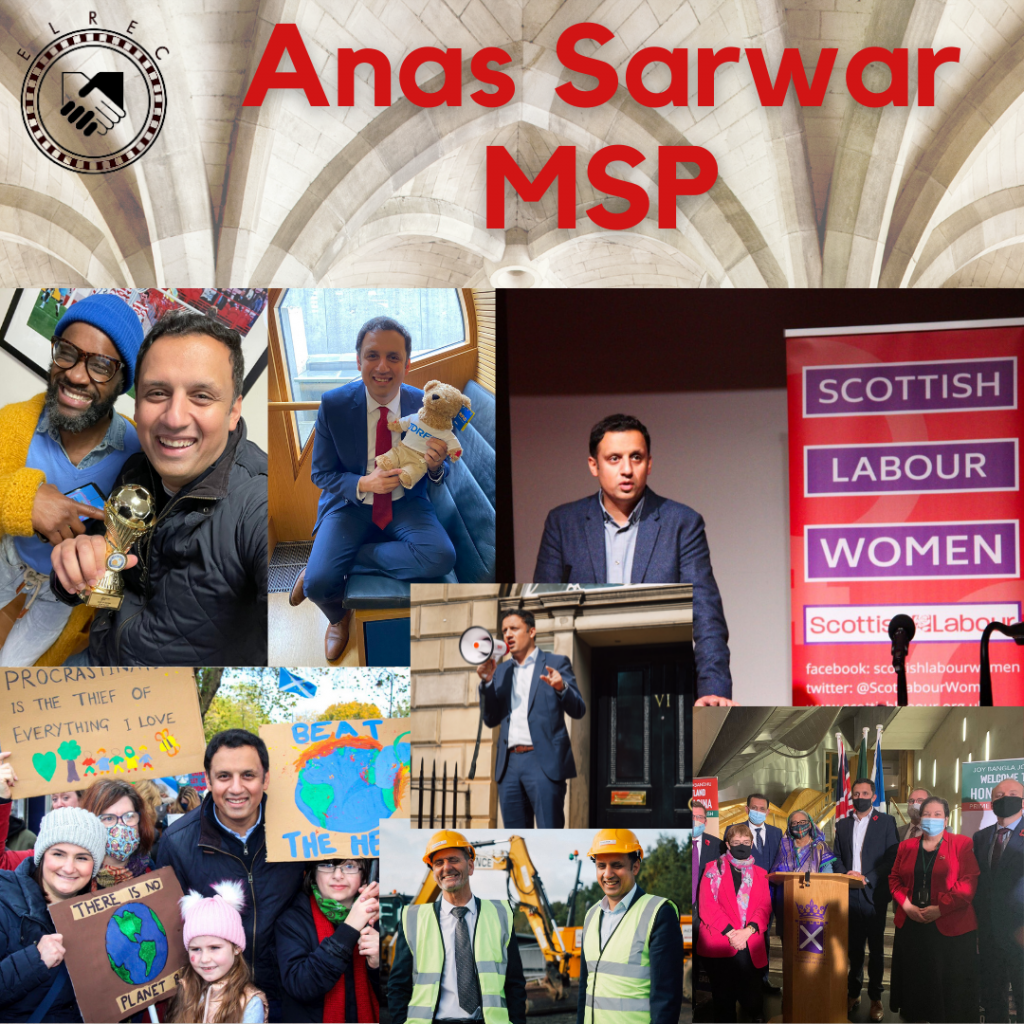 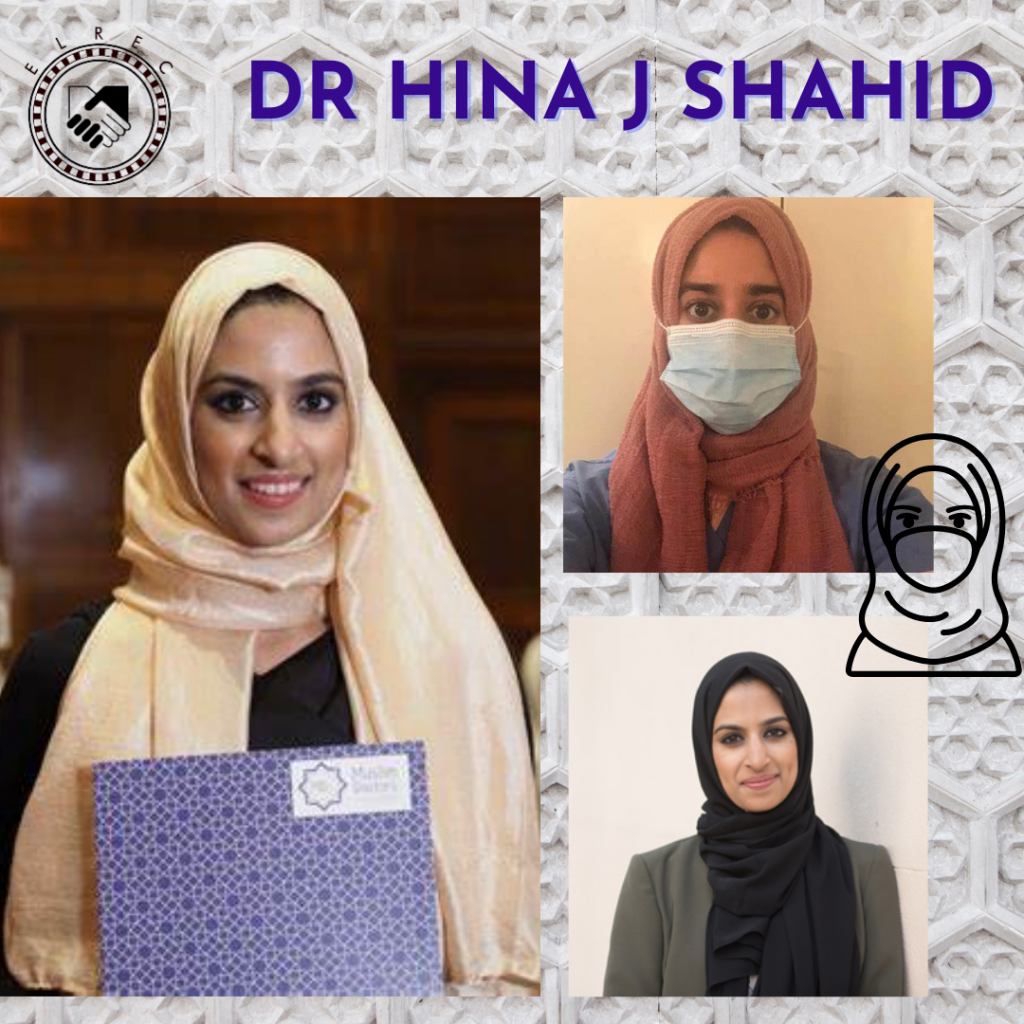 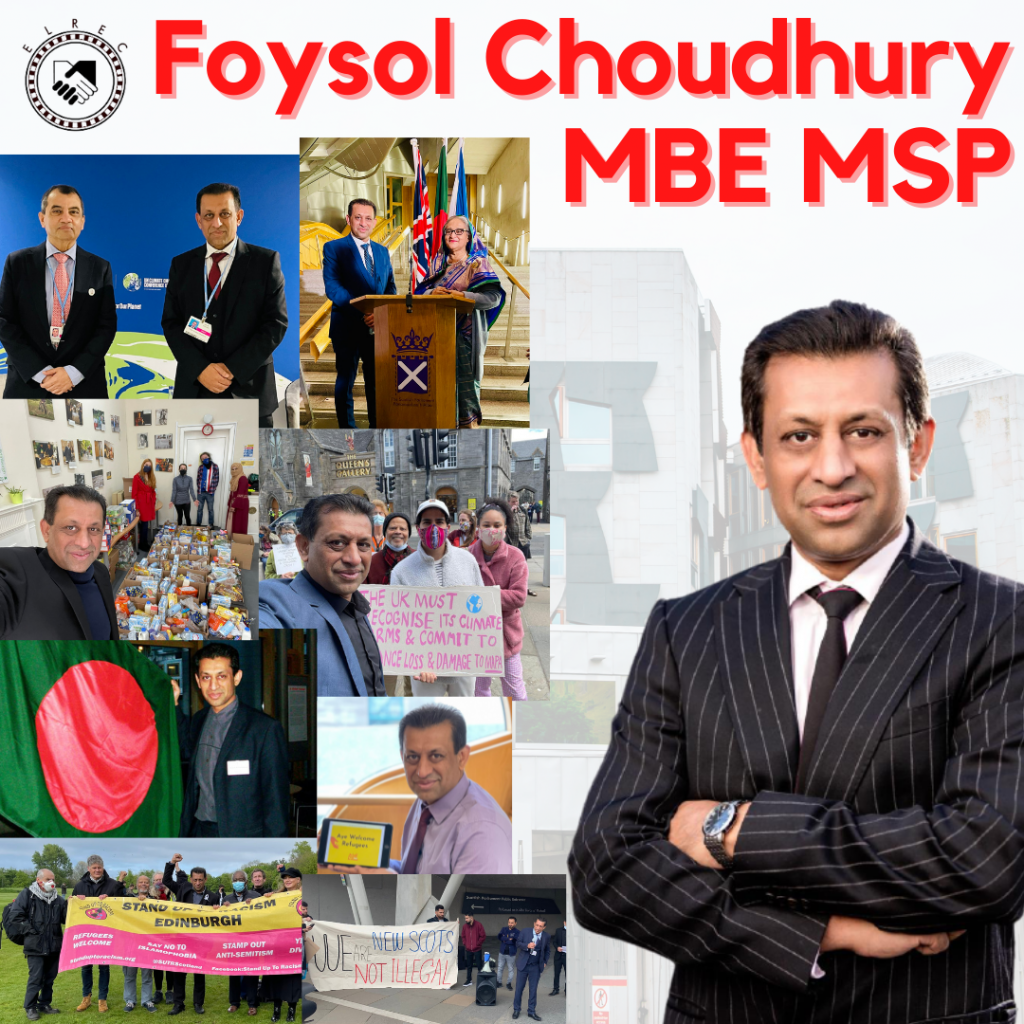 Mr Choudhury is a Scottish Labour politician, currently the Scottish Parliament member for Lothians since May 2021, Shadow Minister for Culture and Europe and International Development. Born in Bangladesh, he moved to Edinburgh over 35 years ago, and studied in the city before taking over the family business in hospitality. Mr Choudhury has been an […]